JEFFERSON CITY, Mo. (AP) — Missouri business and farms that get environmental permits could be shielded from nuisance lawsuits under legislation endorsed in the state Senate.

The bill given initial approval Thursday would bar nuisance lawsuits over air, water or solid waste emissions that have been authorized and aren’t in violation of a law, permit or court order.

Sponsoring Sen. Brian Munzlinger, a Republican from Williamstown, said operating permits issued by the Department of Natural Resources should function as a warranty against costly lawsuits. He said the legislation is supported by businesses.

But some senators raised concerns that the legislation could leave little recourse for residents in rural areas whose property is affected by pollution from large hog farms.

Another Senate voted is needed before the bill can move to the House. 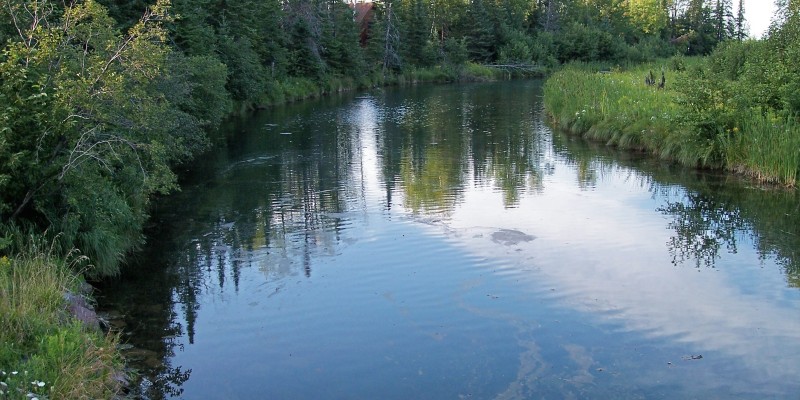