The United States imports 60 percent of the petroleum we consume, therefore our country is vulnerable to disruptions in its supply. That’s a major reason why a group of U.S. Senators has introduced legislation aimed at expanding markets for biofuels. The bill will increase the number of flex-fuel vehicles on the road, increase the number of blender pumps dispensing biofuels and authorize loan guarantees for the construction of renewable fuel pipelines. The bill would mandate that 50 percent of the vehicles manufactured for sale in the U.S. would be flex-fuel capable in 2014 and 2015. That number would rise to 90 percent in 2016 and beyond. Electric cars would be exempt. Also, the bill would require major fuel distributors to install at least one blender pump at an increasing number of the refueling stations which they own or through which they market; provides grants for the ethanol blending infrastructure; and authorizes loan guarantees for loans covering 80 percent of project costs for renewable fuel pipelines. 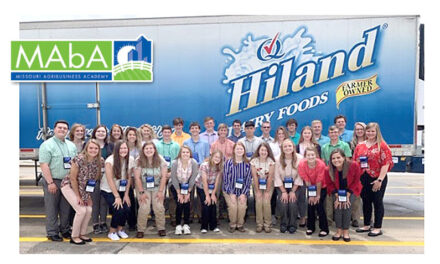