A bill that would allow farmers to depreciate farming equipment over five-years instead of seven has been introduced by Senators Amy Klobuchar of Minnesota, Debbie Stabenow of Michigan, and Jerry Moran and Pat Roberts, both of Kansas. Changing the depreciation schedule for agricultural equipment to five years would make the tax code more consistent and aid rural development by aligning depreciation and debt service, increasing farm income by over 850-million dollars a year, and helping farmers and ranchers finance new equipment and replace worn-out machinery.
Klobuchar says – by bringing tax fairness to our farms and ranches, our agricultural producers can purchase the modern equipment that will allow them to produce more while spending less. Stabenow, chairwoman of the Senate AgCommittee, believes – this bipartisan effort will strengthen American manufacturing and American agriculture.
Moran points out that – common sense dictates that depreciation schedules should match the typical length of debt service for farm machinery. By reforming the tax code, we will better align the code with the realities of agribusiness. Roberts says – providing certainty in the tax code will go a long way in helping America’s farmers and ranchers invest in their businesses and communities. 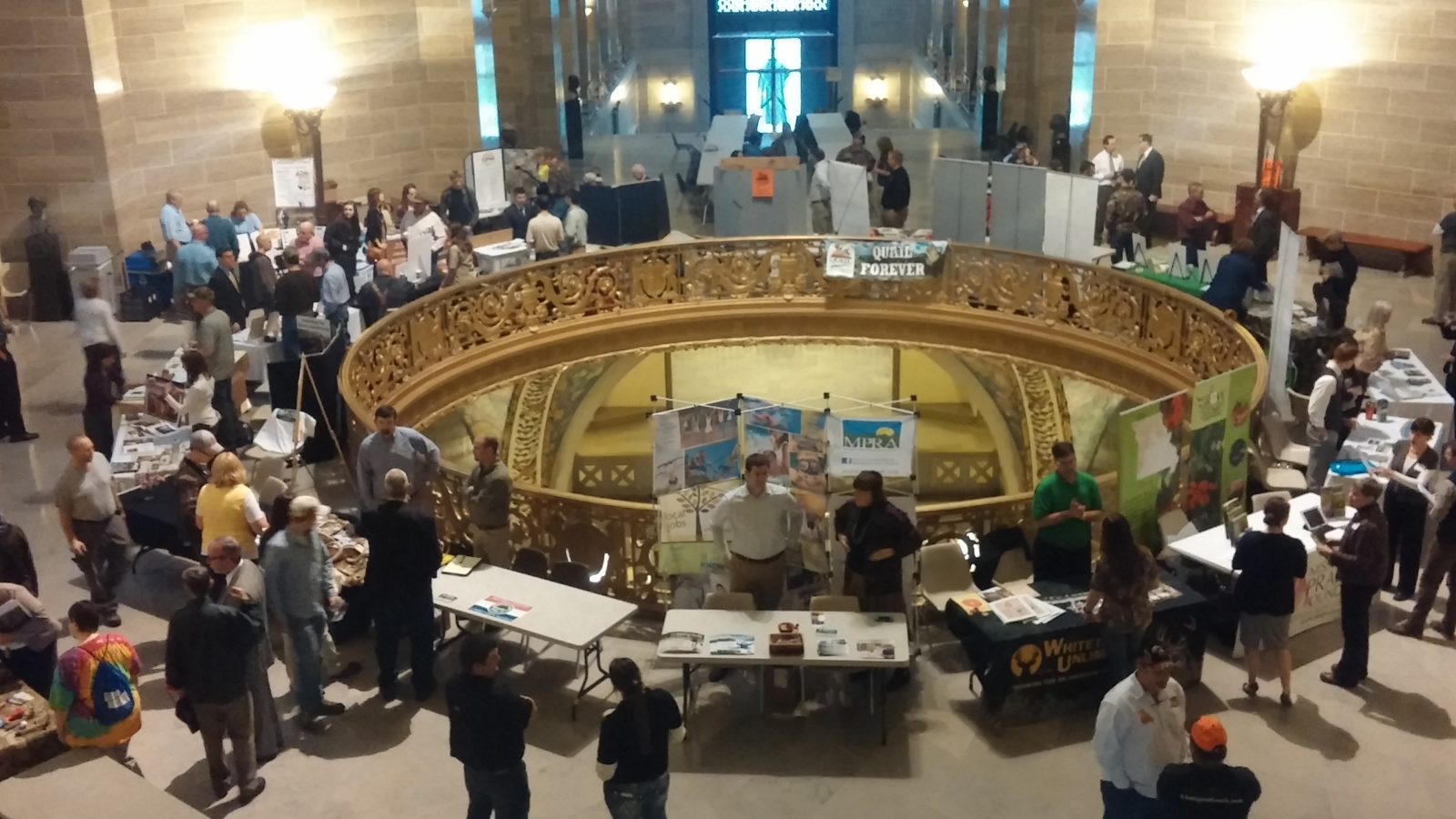