Senators Benjamin Cardin of Maryland and Tom Coburn of Oklahoma have introduced a bill to save taxpayers 6-billion dollars by repealing, what they cal – the costly and ineffective Volumetric Ethanol Excise Tax Credit or “blenders tax credit,” which provides 45 cents per gallon to blenders of ethanol. Cardin points to a report released by the Government Accountability Office describing the tax credit as – largely unneeded today to ensure demand for domestic ethanol production.
Growth Energy CEO Tom Buis says, – at a time when gas prices are rising due to our dependence on foreign oil, this is the wrong choice at the wrong time. Buis suggests Senators Coburn and Cardin introduce legislation requiring the oil industry to do the same. Buis adds, – in fact ethanol is the only significant progress this nation has made in reducing our dependence on foreign oil since the OPEC oil embargo.
Meantime, Bob Dinneen, President and CEO of the Renewable Fuels Association, says – at a time of rapidly rising gas prices which threaten a fragile American economic recovery, it makes no sense to deprive Americans of a lower cost choice at the gas pump or to stop America’s investment in an American-made, job-creating alternative to foreign oil. Dinneen says, – if recharging our economy is a top fiscal and economic priority for these Senators then Job One should be redirecting the one-billion dollars a day we spend on foreign oil back into the U.S. economy. Ethanol is part of the solution, not the problem. 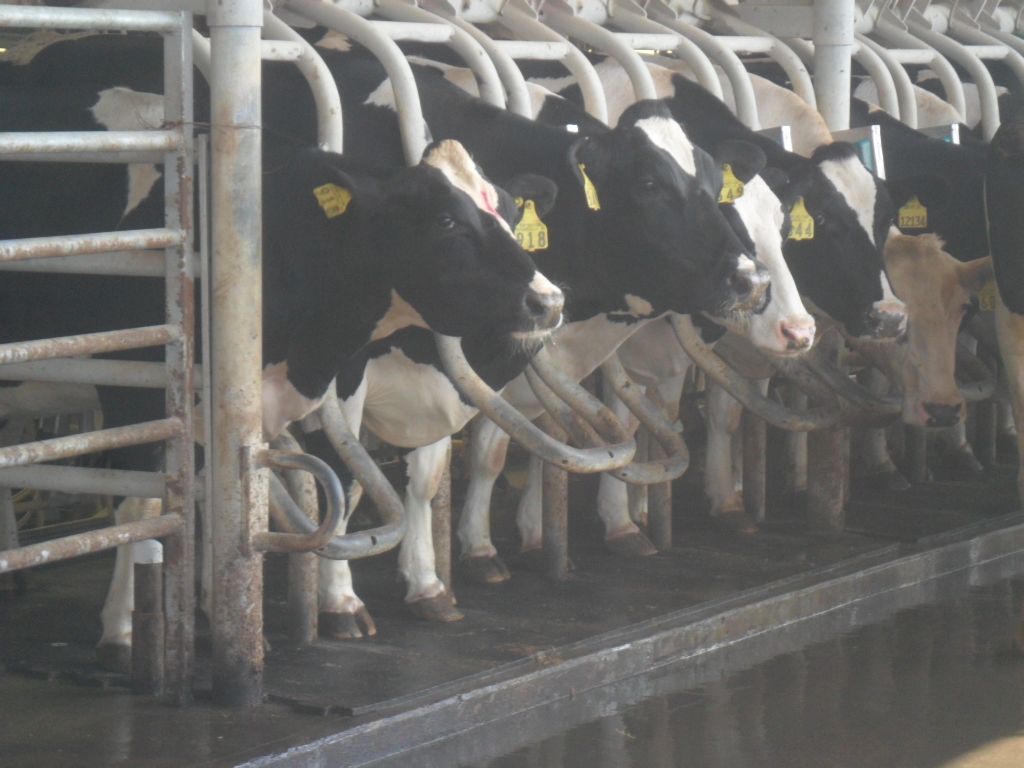 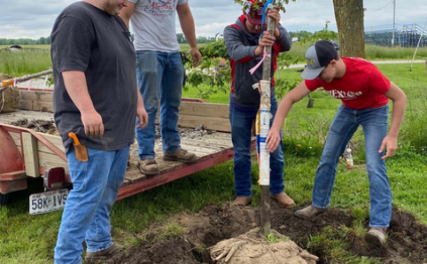