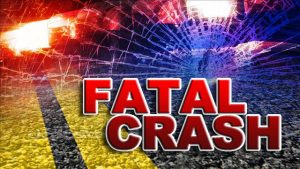 The single-vehicle crash happened on I-470 at Colbern Road just after 10:00 a.m. Sunday when a car driven by 37-year-old Mindy M. Jacobs was eastbound and struck a deer in the roadway.

This caused Jacobs to skid off the roadway and hit a guardrail twice, causing the vehicle to roll over, ejecting her in the process.

Jacobs, who was not wearing a seat belt, according to the Highway Patrol report, was later pronounced dead at Research Medical Center.

Two Injured in Crash, No Seatbelts

Car forced off road before crash