A Blue Springs man was arrested on alleged drug charges. James R. Robinson, 54, was arrested on February 20, 2015 at 1:33 a.m. in Johnson County. According to the arrest report, Robinson was in felony possession of a controlled substance when arrested by the Warrensburg Police. Robinson has since been released. 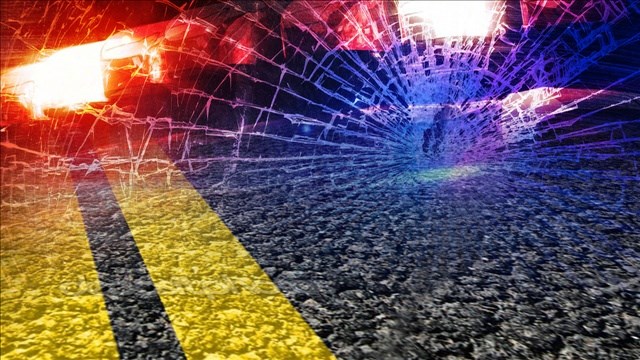 Arrest Made in Sex Assault Investigation 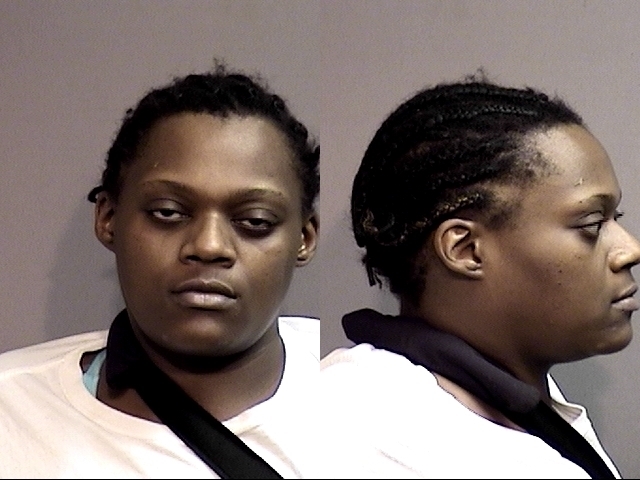