A Blue Springs man was sentenced in federal court on Thursday for illegal possession of a firearm.  Travis L Martin, 38, was charged in January after he accidentally fired a .45- caliber pistol in his residence causing injury to a friend.  Martin took the individual to the hospital for treatment and, during questioning, admitted to being a felon in possession of a gun.  Officers later searched his home and found the pistol, along with nine other firearms.  In addition, they also recovered a bag of marijuana, narcotics paraphernalia, and 15 marijuana plants. Martin was sentenced to nine years in federal prison without parole.

David M. Ketchmark, Acting United States Attorney for the Western District of Missouri, announced that a Blue Springs, Mo., man was sentenced in federal court today for illegally possessing a firearm. The crime was discovered after he accidentally shot a friend and took him to the hospital for treatment.
Travis L. Martin, 38, of Blue Springs, was sentenced by U.S. District Judge Greg Kays to nine years in federal prison without parole.
On Jan. 5, 2012, Martin pleaded guilty to being a felon in possession of a firearm. Martin admitted that he possessed a Colt .45-caliber pistol on June 27, 2011. Martin accidentally fired the weapon in his residence, injuring a friend in the arm. Martin took the wounded individual to the hospital for treatment of the gunshot wound.
Police officers executed a search warrant at Martin’s residence, where they found the pistol as well as nine additional firearms. Officers also recovered a baggie of marijuana, narcotics paraphernalia and 15 marijuana plants.
Under federal law, it is illegal for anyone who has been convicted of a felony to be in possession of any firearm or ammunition. Martin has prior felony convictions for unlawful use of a weapon, felonious restraint and armed criminal action.
This case was prosecuted by Assistant U.S. Attorney Bruce Clark. It was investigated by the Independence, Mo., Police Department and the Firearms Task Force of the Bureau of Alcohol, Tobacco, Firearms and Explosives.
Project Ceasefire
Project Ceasefire, launched in October 1999, is a cooperative initiative by federal and local law enforcement and the Kansas City Crime Commission that targets for federal prosecution persons who unlawfully use or possess firearms. 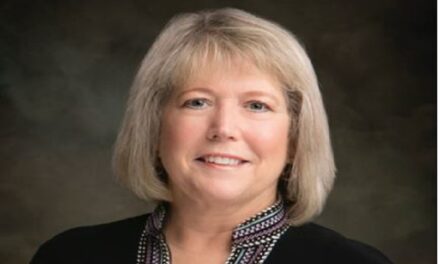 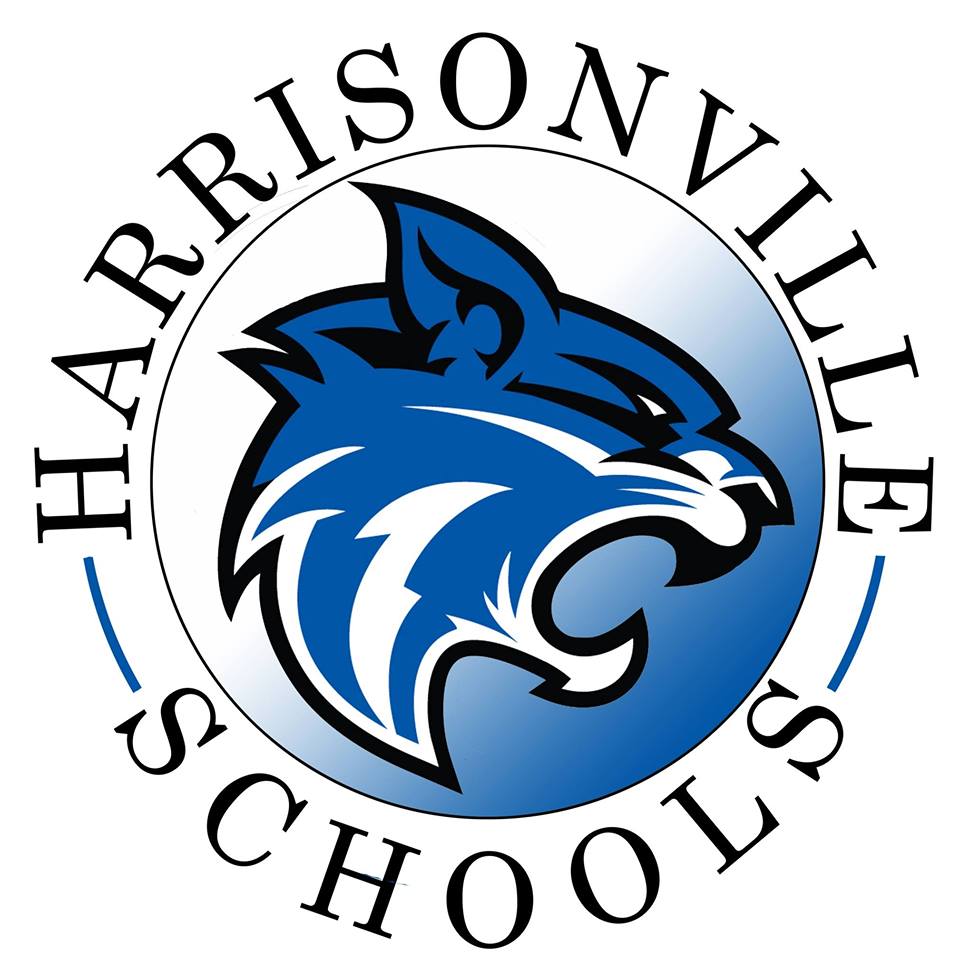 Harrisonville Schools staffer on leave amid inappropriate allegations with a student