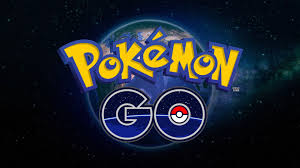 BLUE SPRINGS, Mo.—A recent app has taken the nation by storm. Pokémon Go became the most active mobile game ever in the United States with more than 21 million players in just one week. Because of its phenomenal success, some groups are utilizing the game’s popularity to benefit the community. 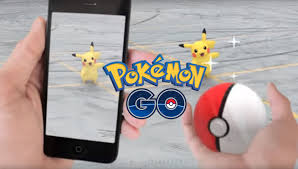 Emmet Cox, the administrator for the Pokémon Go Facebook page, is announcing a benefit rally for the Make-A-Wish Foundation to be held Sunday evening, July 24, 2016, in Blue Springs.

Click play below to listen to KMZU’s Elizabeth Orosco speak with Cox about the event.

The mobile app is based on the original 1995 Game Boy video game, which expanded to trading cards, television shows, movies, comic books, and toys. Pokémon is the second-most successful and lucrative video game-based media franchise in the world, behind only Nintendo’s Mario franchise.

Cox and other members of the Pokémon Go page have teamed up to use the game to benefit Make-A-Wish Foundation by organizing this one-day event.

Cox said the idea for the event came as they realized just how big of a hit the app was.

“Last Sunday, we downloaded the game, got to playing, and didn’t know how big the game was until we started playing and talking about it. We got to thinking, as big as it is, and with as many people who are playing it, why don’t we try to find a place that has a high number of stops and see if we can get people to come out?” 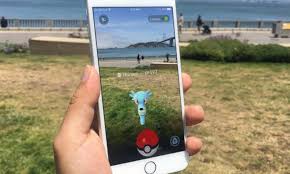 The event is scheduled to be held from 6-8 p.m. at the Railroad Park in Blue Springs. Registration is $2 per player, with half of the proceeds benefiting the foundation, and the other half going to the participant who captures the most Pokémon between 6-8 p.m.

Overall, Cox said the goal is to raise funds for a good cause, while having fun.

“We thought it would be a great opportunity to raise some money for a great organization, help some terminally sick kids who may not be able to do things that most kids can do.”

There are also opportunities available for people to help volunteer at the event, including helping with registration. If anyone is interested in helping at the event, contact Emmett Cox at 816-844-2871.

“You don’t have to be a Pokémon player to help with the event,” he said. “Everyone is more than welcome to come and help. All you have to do is want to help some kids out and help make some wishes come true for these kids.”

If you are a player, Cox says Pokémon Go tips, discussions, pictures, are located on their Facebook page: Pokémon Go.

Where: Railroad Park in Blue Springs 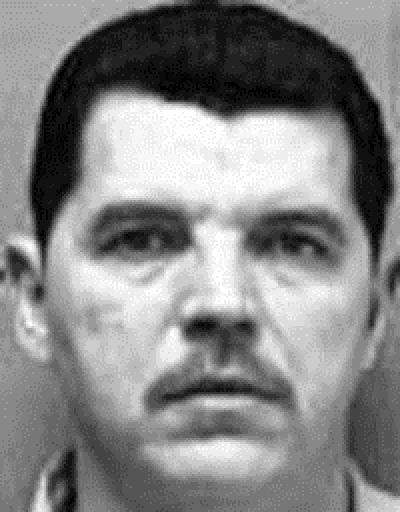 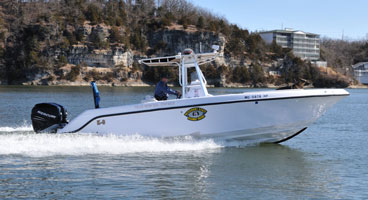 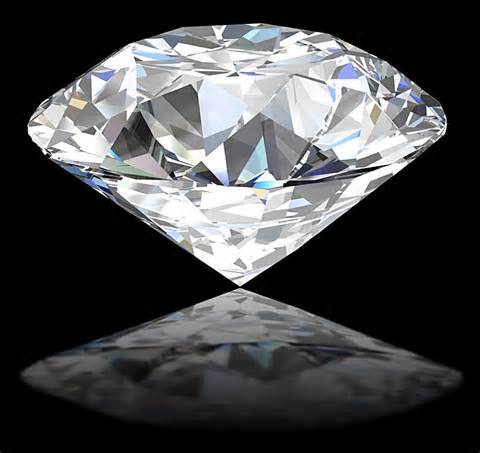