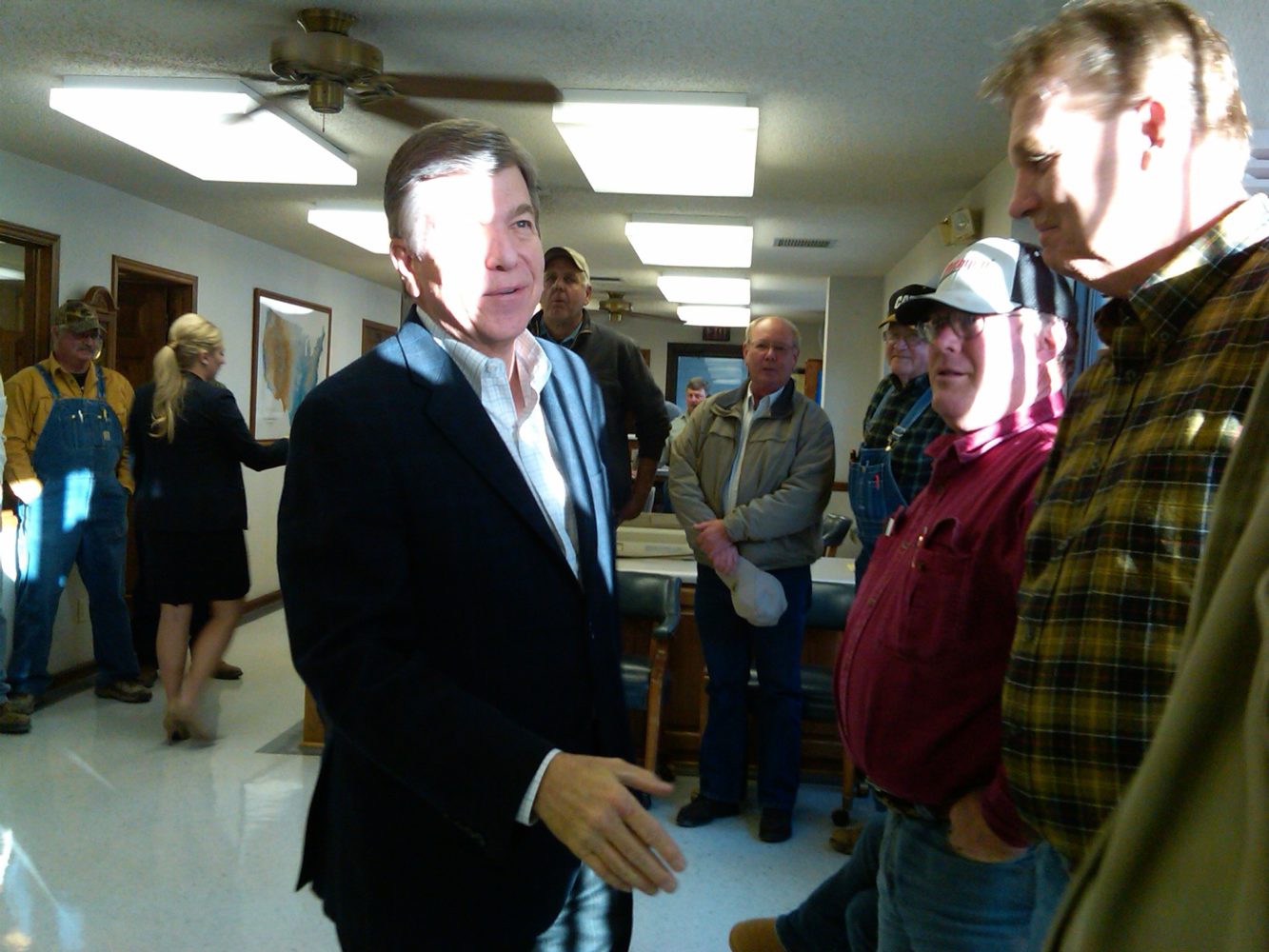 U.S. Senators Claire McCaskill and Roy Blunt launched the bipartisan Missouri River Working Group, a first-of-its-kind committee aimed at addressing flood control issues along the Missouri River Basin. According to Sen. Blunt, the group has united in calling for flood control to be the Army Corps of Engineers’ top priority.  Click to hear KMZU’s Chelsea Wade talk with Sen. Blunt:

Blunt spoke to local officials and residents of at least seven counties on Wednesday about the group’s efforts since they formed in July.

“We made great strides last year,” Sen. Blunt said.  “We want to be sure and keep that progress focused on the Corps reacting in the shortest possible time.  I think that it’s very important that all seven of the Missouri River states, all 14 of the Senators, are in agreement right now on the priorities of river management, with flood control being the top priorty.  It’s the first time that has happened and it may not last for long.”

With the funding mechanisms in place and levee restoration well underway, Sen. Blunt has some suggestions for the Corps.  “They ought to be keeping more upriver storage space this year so that in the spring they can hold more water than they’ve been able to hold before.  Frankly, all up and down the river is not as prepared for flood water as it was even a year ago.  This should be an extraordinary year and we’ll see how that works.  Maybe that becomes the norm of holding more storage space up river, rather than the one year exception.”

In addition to the Missouri Senators, the group includes leaders from Kansas, Nebraska, Iowa, North and South Dakota, as well as Montana. 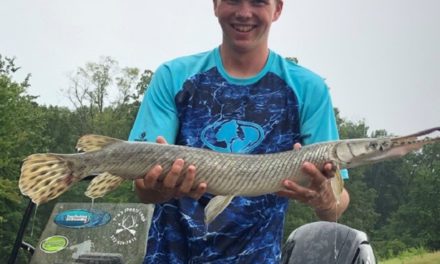