Michelle Schlicting had served more than three years when she decided to step down, citing her increasingly busy schedule in the letter of resignation.  Click to hear KMZU’s Sarah Scott speak with Mayor Raymond Kinney:

Schlicting handed in her letter on Friday.  Another person could be appointed to the position, or the seat could remain vacant until the next election.  The board also addressed concerns from residents who received letters from the Department of Natural Resources regarding their sewer waste.  The were told they are not hooked up into the city sewer, and their waste is draining into a local river.  Mayor Raymond Kinney says none of them were aware of the problem.  The homeowners and city officials will meet on Saturday to discuss options.

Election Results, Fire Expansion Project Up for Discussion in Chillicothe 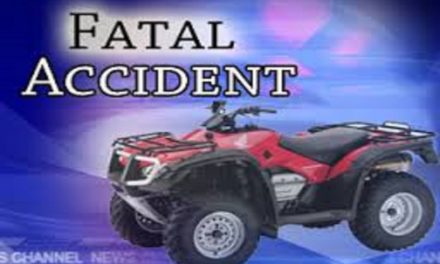 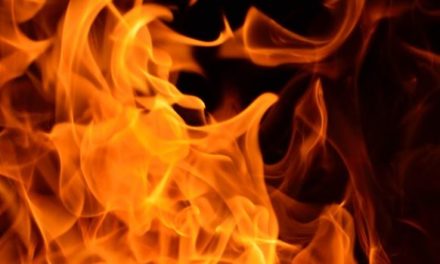