Board of Aldermen Accepts Resignation

One of Concordia’s Aldermen has stepped down.  Click to hear KMZU’s Sarah Scott speak with City Administrator Dale Klussman:

Landess left his position due to increased responsibility at his job.  “That will trigger, then, the replacement process.  We will at the next meeting formally accept it by ordinance, but this gives the mayor an opportunity to start gathering names for potential replacements for submittal to the Board of Aldermen,” said Klussman.

The mayor hopes to find a nomination as soon as possible.  The new appointee will serve until the next municipal election in April.

The Board also approved an agreement with Public Water Supply District Number Two.  This allows the District access to the City’s emergency generator for use at their south pump station.  Concordia benefits because they will tie into an electric line at their station for use at the City’s water dispensing station.  This uses little electricity, but prevents a major installation.

Discussion of the new Municipal Court Fees was discussed.  As of August 28th, the State will require an additional $3 fee on municipal court charges, which will be used for the Sheriff’s Retirement Fund.  Concordia’s fees will increase from $24.50 to $27.50. 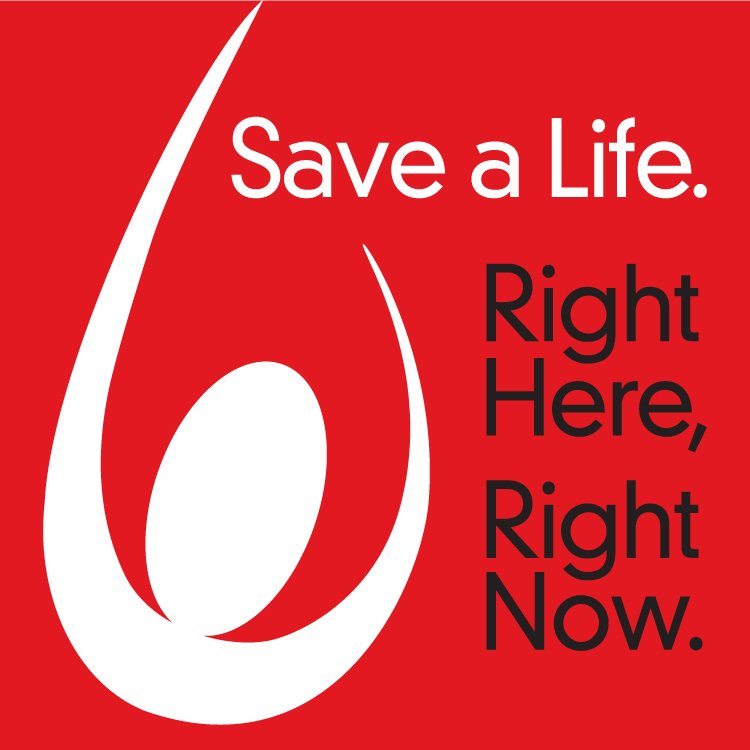 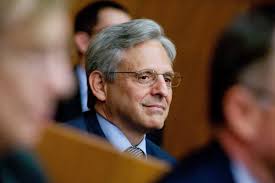