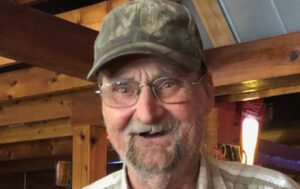 Bobbie Lee Williams was born on June 15, 1939, in St. James, Missouri to Calvin and Nancy (Bacon) Loughridge. He grew up and attended school in St. James. Bobbie served his country in the US Army entering in October of 1957 until honorably being discharged in August of 1961. He spent over 40 years truck driving. In addition to spending time with his family and friends, Bobbie took great pride in his grandkids, collecting knives, listening to Bluegrass music, guitars, doing puzzles and was an advocate for people living with Down Syndrome. 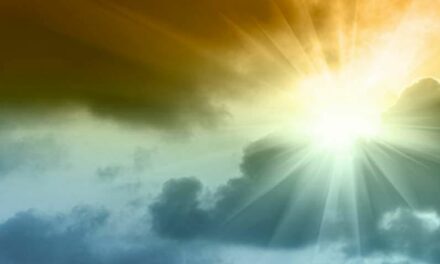