Authorities were alerted to a potential bomb at the Richard Bolling Federal Building in Downtown Kansas City Friday  afternoon. Police then closed the 13th Street exit from I-70 westbound as well as 12th and 13th Streets between Cherry and Holmes.

Reports say that witnesses on scene say an unknown male parked a light colored sedan in a handicapped space near the building and walked inside. He somehow indicated he had a bomb.

A robot capable of detecting explosives was seen working around the car. There is also a report of a bomb-sniffing dog getting a hit on a suspicious package.

We’re working to gather more information as it becomes available. 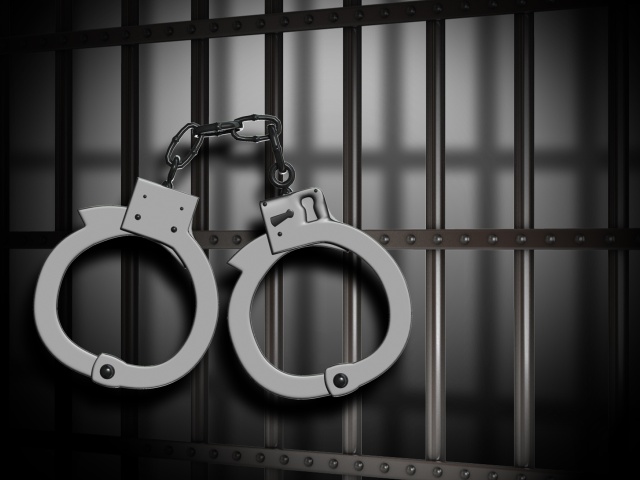 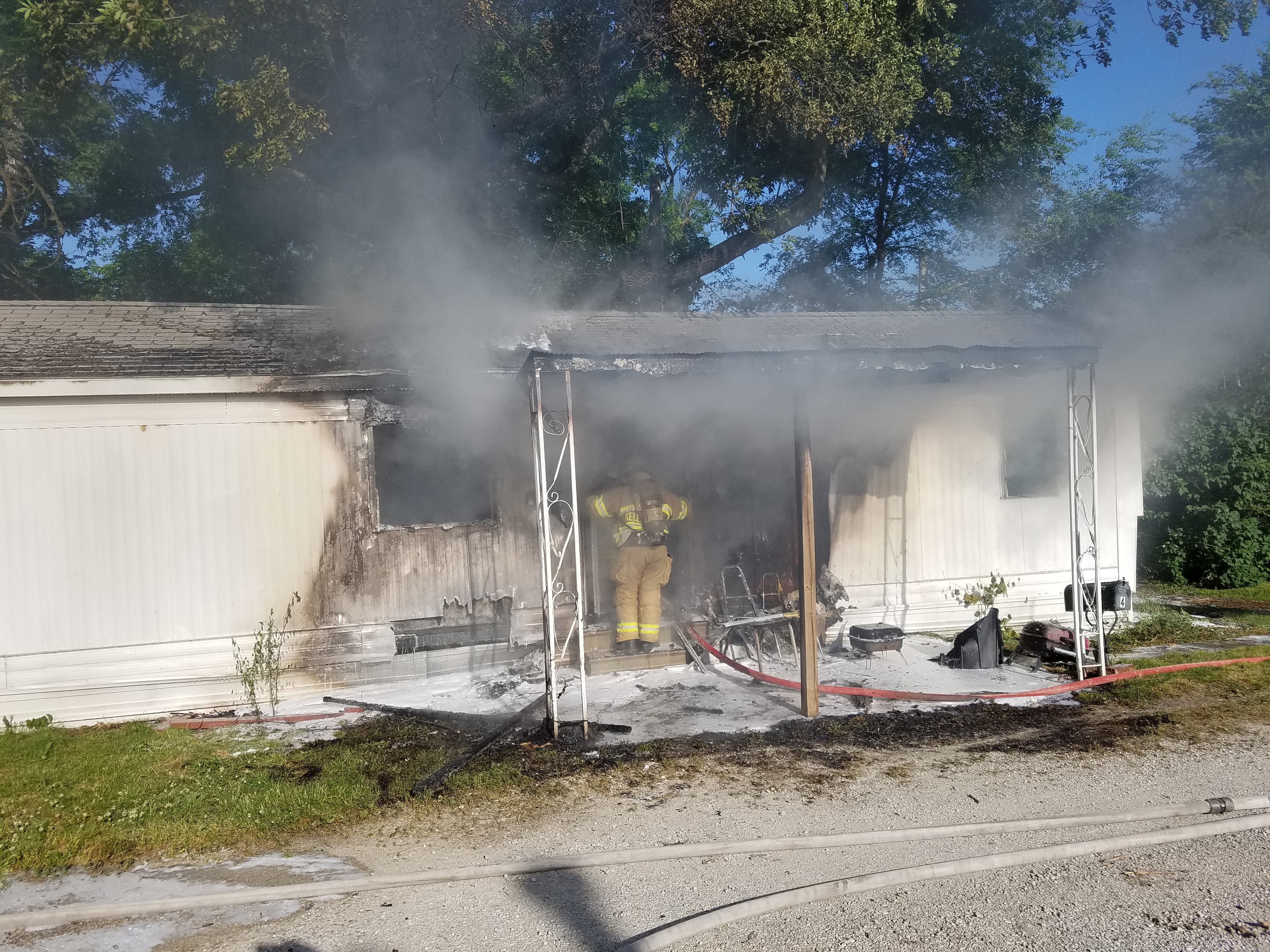