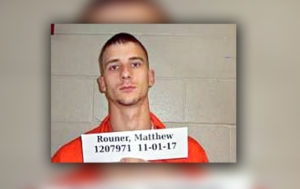 GALLATIN, Mo. — Bond has been denied for a Jameson man on multiple theft charges.

Matthew Rouner, 28, is charged with B felony stealing of a vehicle as a prior offender, four additional counts of stealing either firearms, explosives or ammonium nitrate and one count of second-degree burglary.

Court documents allege Rouner entered a residence and took jewlery, two shotguns, a .22 rifle and a Colt 22 revolver. Police then say he stole a car that was parked in the driveway.

The house was set on fire while the residents were not home and Kansas City police recovered the car after an extensive pursuit.

He’s currently in custody in the Fulton Reception and Diagnostic Center. Upcoming court dates for Rouner are not yet available. 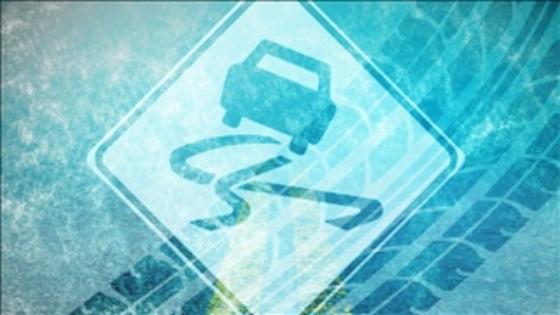 After seeing a friend's day-to-day struggles who was undergoing cancer treatments, Whitney Cromley created an organization to help cancer patients who are receiving care at Bothwell Regional Hospital and Fitzgibbon. ... See MoreSee Less

PETTIS COUNTY, Mo. — Cancer. When it strikes, the last thing that comes to mind is the word perks. So, why call an organization by the name? Whitney Cromley, founder and [...]
View on Facebook
·Share