HUNTSVILLE, MO – A motion hearing Tuesday entertained a bond reduction motion for a woman accused of assault on a police officer.

Charges for assault and unlawful exhibiting were made against Katherine Lucas, 40, of Huntsville from December last year. The allegations stem from a traffic stop in which she allegedly attempted to stab a Moberly police officer with a screwdriver. At the hearing yesterday, Lucas was granted the reduction, in the form of an own-recognizance bond. She is not to have contact with a co-defendant in the case. Court records noted the decision partly hinged upon the fact Lucas had no prior criminal history.

Deputies say suspect shot himself before he was arrested 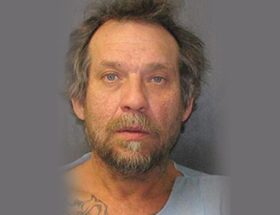 Board of Aldermen in Concordia to Meet in Regular Session