A Saline County judge has set bond for two individuals.  According to the court reports, Christopher Whittom, 30, is charged with pharmacy robbery, attempt to manufacture, possession with intent to distribute, possession of a controlled substance and drug paraphernalia, and possession of a meth precursor.  Bond for Whittom has been set at $200,000 cash only.

Holly Wigington, 23, is facing charges of attempt to manufacture, endangering the welfare of a child, possession of a controlled substance, drug paraphernalia, and a meth precursor.  Wigington’s bond has been set at $100,000 cash only. 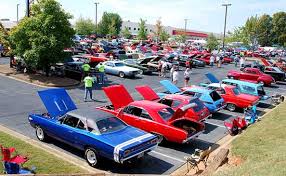 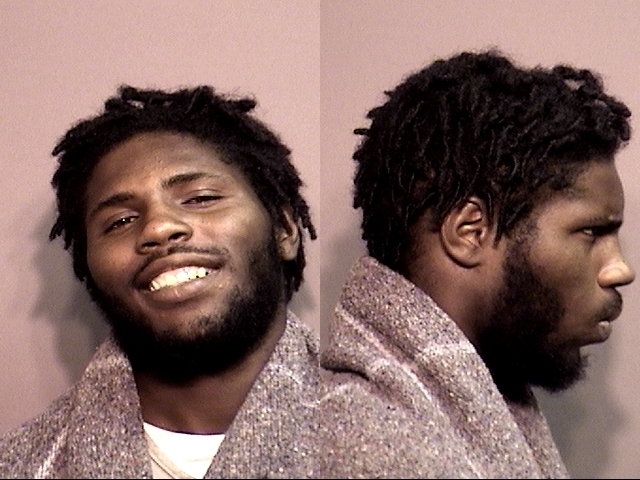 4 arrested in Boone County for alleged drug and weapon charges