Two females,16, and two males ages 15 and 16 were arrested Monday  in Boone County. The teens were turned over to juvenile authorities on suspicion of arson stemming from a fire two weeks ago at an abandoned house. The home was located at Leora Lane near Sharidan Boulevard north of Columbia.

Following an investigation it was determined the fire had been deliberately set. With the help of the public, the Sheriff’s Office was able to identify the four suspects.

The structure was a total loss and damages were estimated at $30,000. 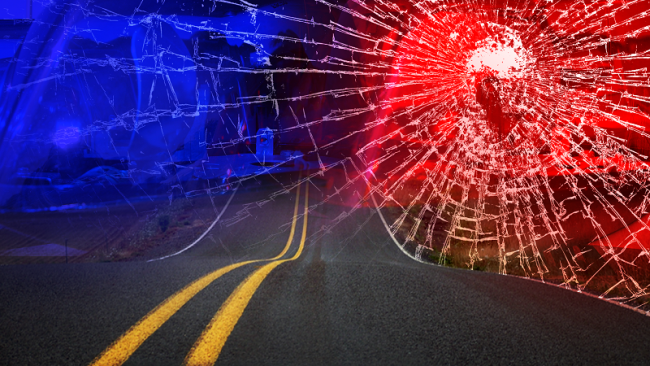 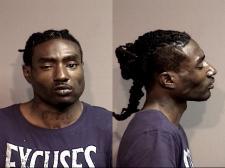 Charges Filed on Probation Officer for Sexual Contact With Prisoner