The Missouri State Highway Patrol reported a fatality accident in Boone County Wednesday afternoon. According to the report, the accident occurred when Michael Brooks, 66, of Columbia was westbound on the exit ramp from Interstate 70 to Route Z. After stopping, Brooks failed to yield to Lynelle B. Pace, 51, of Columbia, who was northbound on Route Z. Upon impact, Pace was ejected from her motorcycle. She was later pronounced dead at University Hospital. 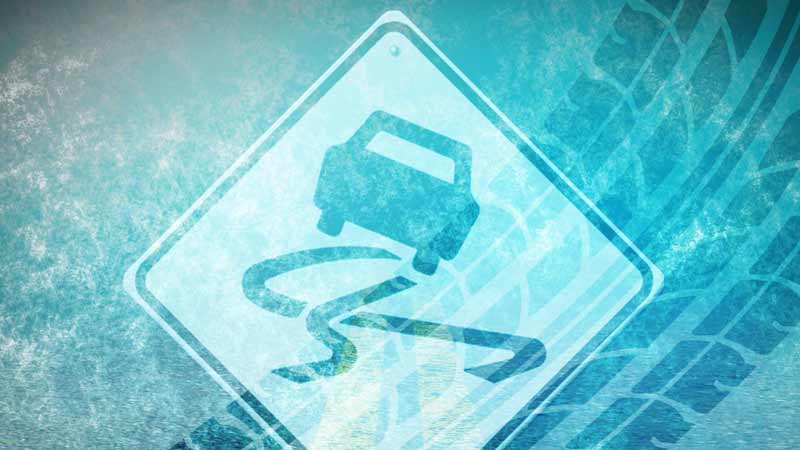 Three injuries from one vehicle crash 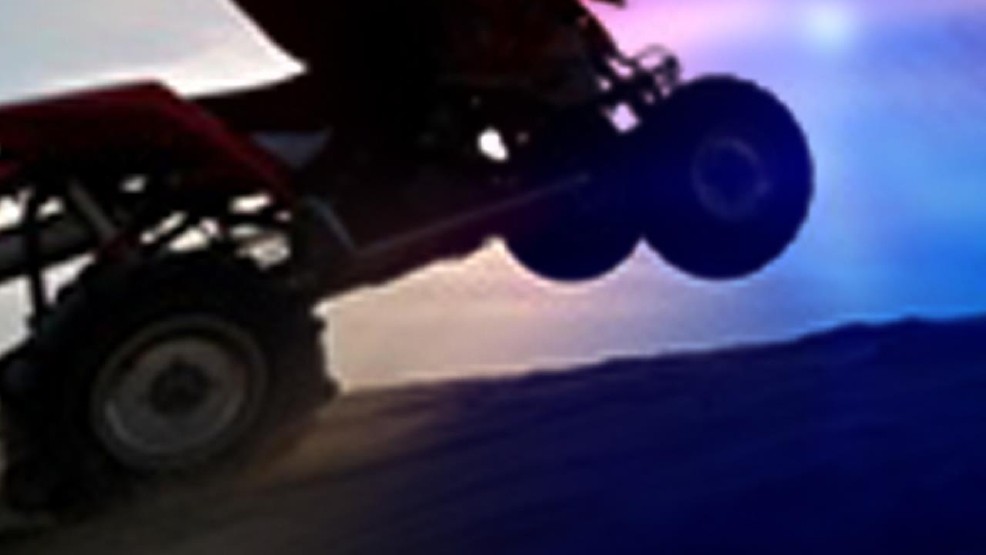 Showing off with an ATV caused injuries for a Pilot Grove man.