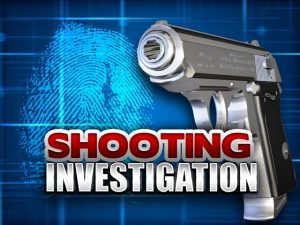 According to a news release, deputies were dispatched to Old Highway 63 Tuesday evening to investigate a shooting.

Upon arrival it was confirmed that an adult male subject had been shot multiple times. The male who had been shot was transported to a local hospital for treatment and is currently listed in critical condition.

Another male was located and believed to be the shooter but was later released without arrest or any criminal charges.

Police believe several subjects were present at an arranged meeting on Old Highway 63 when the situation began to escalate into a disturbance involving multiple armed subjects who were present.