A 25-year-old Boone County man was arrested this evening (3/31/11) by sheriff’s deputies on suspicion of robbing the 66 FastLane convenience store on Roanoke Drive near the intersection of Route B and Highway HH north of Columbia last week.

Tyson A. Bartlett, of 8608 E. Karen Lane, is being held in the Boone County Jail awaiting bond to be set on charges of First Degree Robbery and Armed Criminal Action. He was taken into custody without incident at a location on I-70 Drive Northwest.

Deputies responded to the 66 FastLane Oct. 25 after a clerk reported two masked men entered the store and demanded cash at gunpoint. The robbers then fled the store on foot in a northeasterly direction.

A citizen who recognized Bartlett from security surveillance photos shown by several local news media outlets provided critical information leading to today’s arrest. This investigation is continuing in an effort to apprehend the second suspect.

Anyone with information about this robbery is urged to contact CrimeStoppers at 875-TIPS (7477). 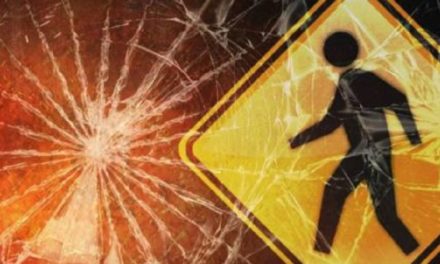