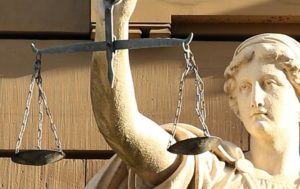 JEFFERSON CITY, MO – A Boonville woman, guilty of engaging in a high-speed chase, and discharging a firearm along I-70, was sentenced today in federal court.

The pursuit, in April of 2016, on the interstate lanes, involved shots fired at law enforcement, and at semi-trailer trucks in an effort to cause an accident that would block pursuing vehicles.

Buol pleaded guilty to the destruction of three vehicles, including two semi trucks, and possession a stolen firearm. A co-conspirator, Russell Moore Jr., of Fulton, was sentenced in 2019 to 30 years in prison for his role in the incident. 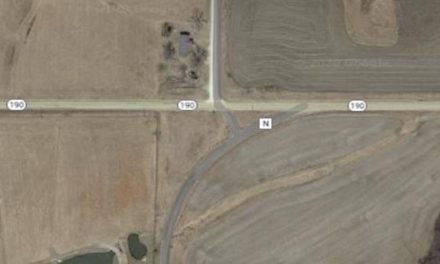