GABORONE, Botswana (AP) — Botswana’s government is going to court, saying government workers are violating an agreement to ensure essential medical and other services don’t suffer during a strike for higher wages.

Public service department director Festinah Bakwena said Wednesday, the third day of the nationwide strike, that a minimum number of workers are supposed to stay on the job at hospitals, schools and other government facilities. He says the government is going to court Thursday for an order forcing essential staff to respect the agreement.

Civil servants, whose last raise was in 2008, are demanding a 16 percent increase. The government is offering five percent, saying the diamond-dependent economy is still recovering from the global recession. 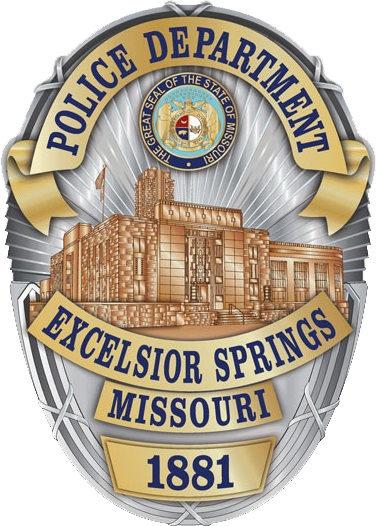 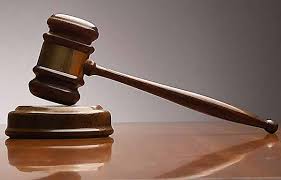