BP to donate $1 billion for help with Gulf restoration

NEW ORLEANS (AP) — Federal officials say BP has agreed to provide $1 billion for projects that will restore natural resources in the Gulf of Mexico damaged by last year’s oil spill.

The Justice Department said Thursday that the money will be for rebuilding coastal marshes, replenishing beaches, conservation of ocean habitat for injured wildlife and restoration of barrier islands.

The program will be administered by a group of trustees including the states of Alabama, Florida, Louisiana, Mississippi and Texas, along with federal officials.

The Justice Department says the agreement does not affect potential legal liability for BP and other companies that may face lawsuits for damages resulting from the spill, which began after the April 20, 2010, explosion of the rig Deepwater Horizon off the Louisiana coast. 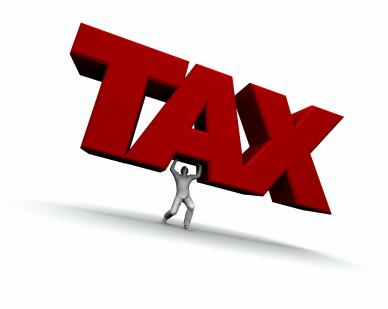 Odessa Resident Due to be Arraigned 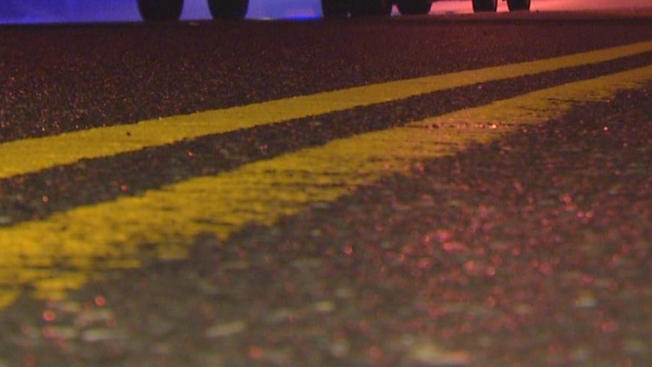