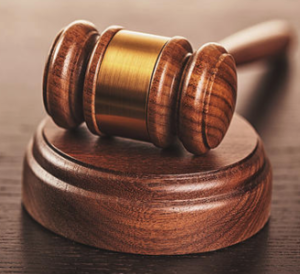 CALDWELL COUNTY, MO – The Braymer man charged in the disappearance of two Wisconsin brothers is held without bond while police continue searching for the bodies of the men.

According to court documents Garland Nelson was charged with the tampering of a rental vehicle during arraignment Monday. Clinton County Sheriff, Larry Fish, says a business deal between Nelson and the brothers had been pending for months. Police are still trying to figure out what led to the disappearance of Nicholas and Justin Diemel, who are presumed dead.

A bond appearance hearing is scheduled for August 1st. 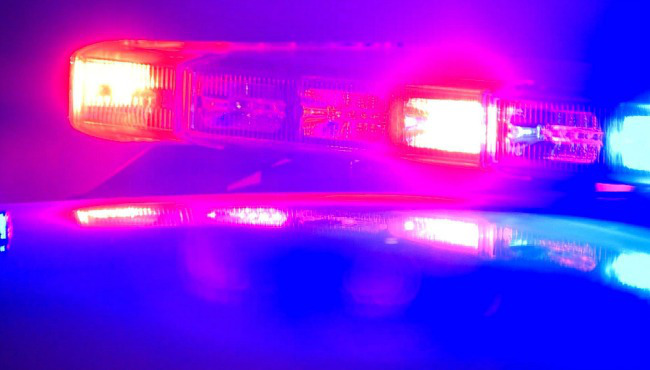 BOA to Swear in Two People 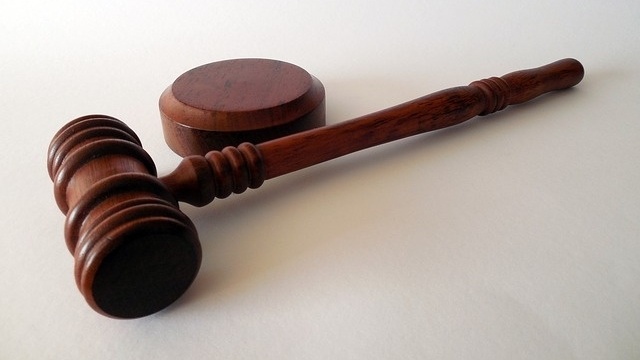