A study conducted by the Brazilian consulting firm Celeres to review the adoption of biotechnology in the 2011-12 harvest reveals the area in Brazil planted with transgenic seeds is now growing at a faster pace than the growth of the entire planted area for crops of soybeans, corn and cotton. The area planted with transgenic soybeans for the next harvest will be 13.4-percent greater than it was in the 2010/11 harvest – that’s 82.7-percent of the total area projected.
For corn – 64.9-percent of the area under cultivation will be planted with GM harvests. The reported percentage for cotton is 39.7.
Anderson Galvao – Managing Partner at Celeres and Coordinator of the study – says this growth is the result of constant improvement of the biotechnological varieties – which are increasingly well adapted to the different productive regions of the country. Four technologies that have been released in Brazil include herbicide tolerance, insect resistance and combinations. 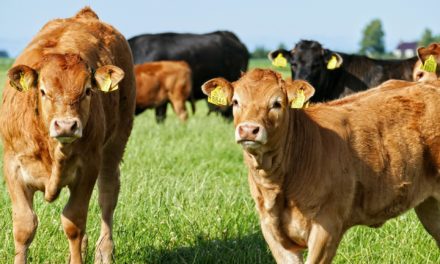 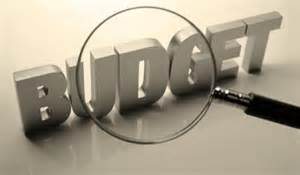