Brazil to Pass US as Soybean Producer

Chad Hart is a grain markets specialist at Iowa State, and he says the market change “has been building over a long period of time, but this year will be a milestone.”

Hart told The Gazette of Cedar Rapids that U.S. farmers can’t match the rate at which Brazil is increasing the acres for soybean crops.

Hart says that although Brazil may replace the United States as the world’s largest producer of soybeans, soybeans will continue to be profitable for U.S. growers. And, he says, U.S. dominance for corn production will continue. 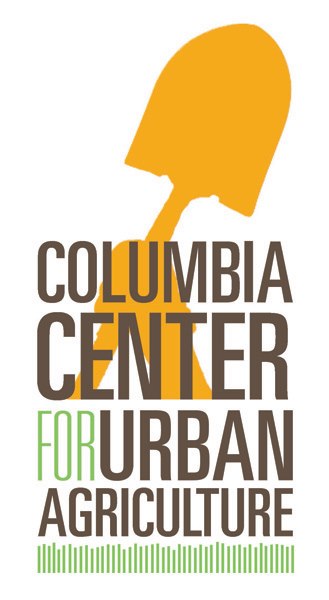 Rain Is A Teaser Again 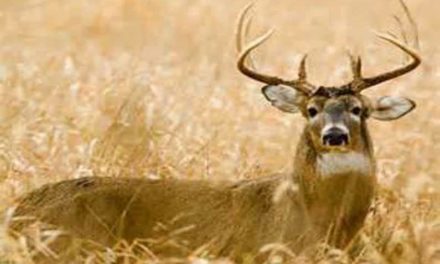