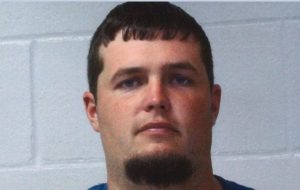 BRAYMER, MO – New charges have been filed against a Braymer man charged in the disappearance of two Wisconsin men. 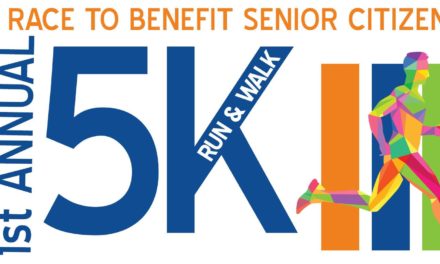 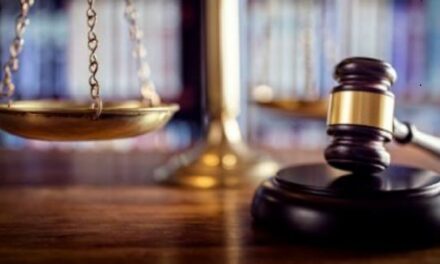 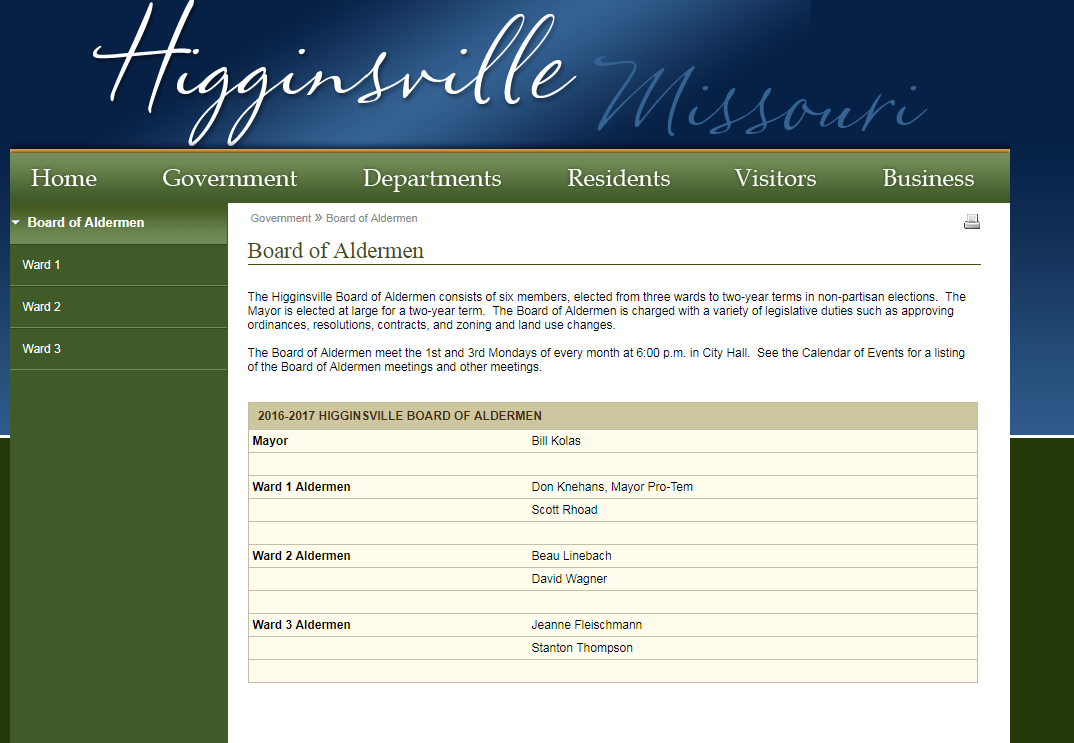