UPDATE: (05/18/2017 2:30 a.m.) – KMZU has received information from the occupants of the one vehicle crash near Orrick Wednesday afternoon. According to a facebook post, 15 year old Samantha Thompson was the driver and her passenger was 17 year old Adam Lemmons, both of Orrick. The crash occurred on Rockfalls Road around 4:00 in the afternoon, about a mile from Samantha’s home. Only minor burns, cuts and scrapes were received by the occupants. They said the vehicle even started after being towed from the scene. Samantha was cited for no drivers license, no seat belt and driving in the wrong side of roadway. We will provide additional details when the patrol issues it’s report.

Troopers say two occupants were in the vehicle, but have not released information regarding the extent of injuries.   Arrests were also made during the investigation.  The names of the individuals involved have not yet been released.
ORRICK, MO – Preliminary reports were received just after 4 p.m. regarding a possible injury crash near Rock Falls Road and Albany Road north of Orrick.

Emergency crews were on scene, and the crash was confirmed by Missouri Highway Patrol.

No word has been received regarding traffic issues.  Motorists are urged to approach with caution. 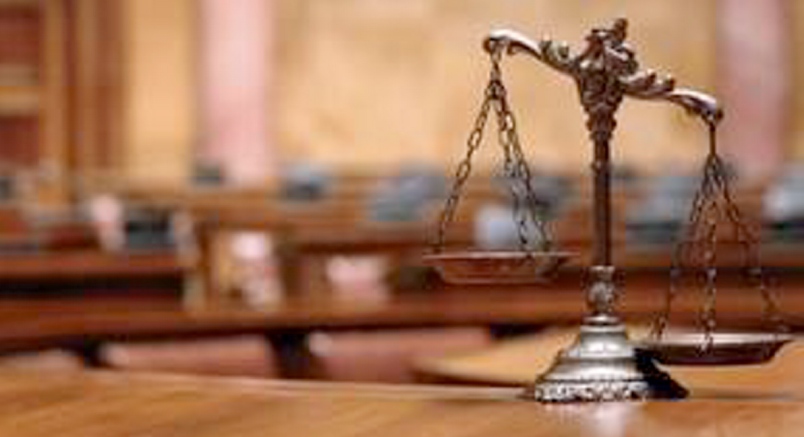 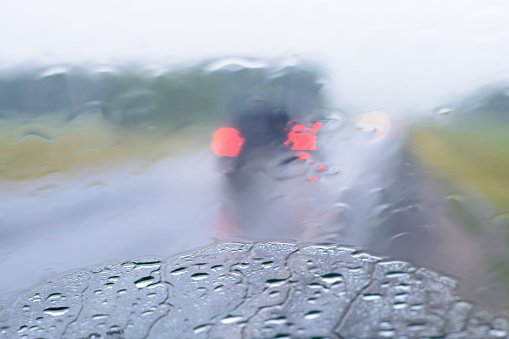