LIVINGSTON COUNTY, Mo. — Fire crews are currently at the scene of a railroad bridge on fire in Livingston County.

KMZU News has confirmed that the Canadian Pacific railroad crossing at the Grand River just south of Chillicothe was reported to be on fire just before 6:30 a.m. Monday.

Chillicothe fire and emergency crews are at the scene, which is just east of the 65 Highway bridge crossing the Grand River. 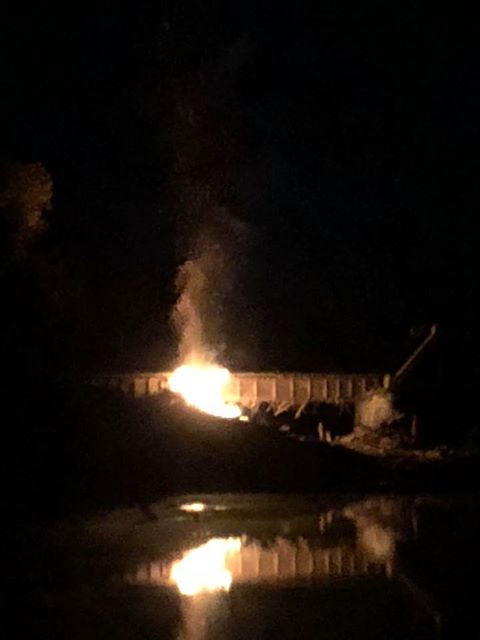 The blaze was reported around 6:30 a.m. near Chillicothe (Photo: Matthew Stirling)

No injuries have been reported. Further information was not immediately available.

Refresh this page for the latest update. 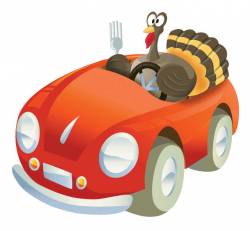 NEWSMAKER — Hitting the road this Thanksgiving? Keep these tips in mind to arrive safe and sound 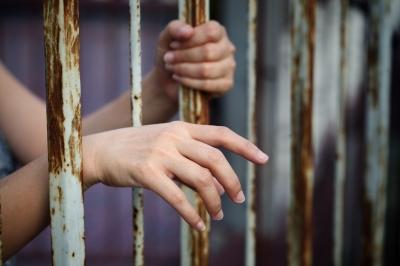 Conviction totals in Livingston soar according to study

Seven people killed in bombing at gambling den in Pakistan