UPDATE 08/27/17 4:10 p.m. — A crash report from the Highway Patrol has provided more details regarding a crash west of Utica in Livingston County Sunday.

The Highway Patrol said a tractor-trailer driven by 50-year-old Kenneth L. Knorpp, of Centerville, Indiana, was traveling west on 36 highway when the semi ran off the north side of the road then returned to the roadway. The trailer overturned and broke loose from the semi, causing the cab of the truck to roll over as well.

The semi rolled onto the driver’s side and blocked the driving lane of westbound 36 Highway.

Knorpp received moderate injuries in the rollover crash. He was treated at Hedrick Medical Center in Chillicothe.

UPDATE 08/27/17 2:48 p.m. — KMZU News has confirmed that the crash has now been cleared and all traffic is flowing normally again.

Details regarding injuries and individuals involved in the accident have not yet been released.

LIVINGSTON COUNTY, Mo. — A rollover accident involving a semi in the eastbound lanes of 36 Highway closed the driving lane just after 11:30 a.m. Sunday. 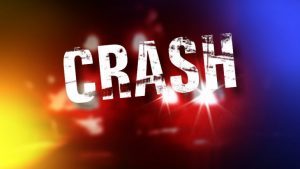 A spokesperson for the Missouri State Highway Patrol confirmed to KMZU News Sunday afternoon that the left lane of the roadway was blocked by the accident as of 1:05 p.m.

Drivers in the area should expect traffic to be impacted by the accident and traffic has been reduced to one lane, according to the Highway Patrol.

It was not immediately clear if anyone involved in the wreck was injured. 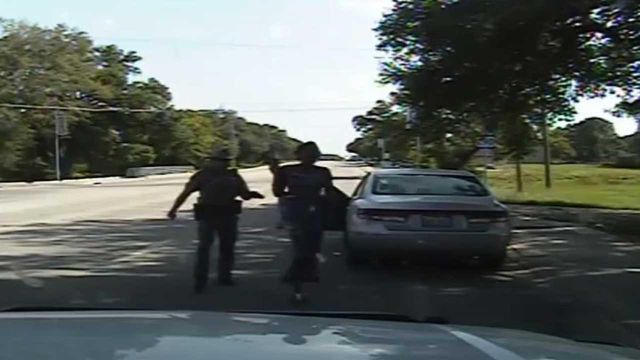