UPDATE: (02/17/19, 1:15 a.m.) – The Missouri Highway Patrol has released a report on the Interstate 70 pile up near Oak Grove, during Friday’s snow event. One passenger, Linda K. Henderson, 73, of Platte City died in the crash. The driver of her vehicle, James Henderson, 74, was listed in serious condition. Two other people were hospitalized with minor injuries after the crash that actually involved 11 vehicles and sent over 35 more sliding out of control.

UPDATE: (02/16/19, 2:00 a.m.) – An investigation continues by the Missouri Highway Patrol, into a massive pileup on westbound Interstate 70 that killed at least one driver Friday.

Details of the crash have not yet been released.

Troop A advises that at least 47 vehicles were unable to stop on the snow covered stretch of highway near Oak Grove.

The crash occurred just before noon yesterday, but crews reopened the Interstate to traffic just before 5pm. We will pass along further details once the report has been posted.

OAK GROVE 6 p.m. — KMZU has confirmed reports of a fatal vehicle wreck complicated by snowfall in the area.

According to the Missouri State Highway Patrol, crashes involving tractor trailers and vehicles occurred on I-70 at the 29 mile marker near Oak Grove.

The accident has blocked traffic for hours on I-70 at the location, and caused multiple injuries, and involved up to 15 vehicles, according to Highway Patrol. The crash occurred just before the noon hour, and crews are still cleaning up the wreckage. Injured persons have not yet been identified. 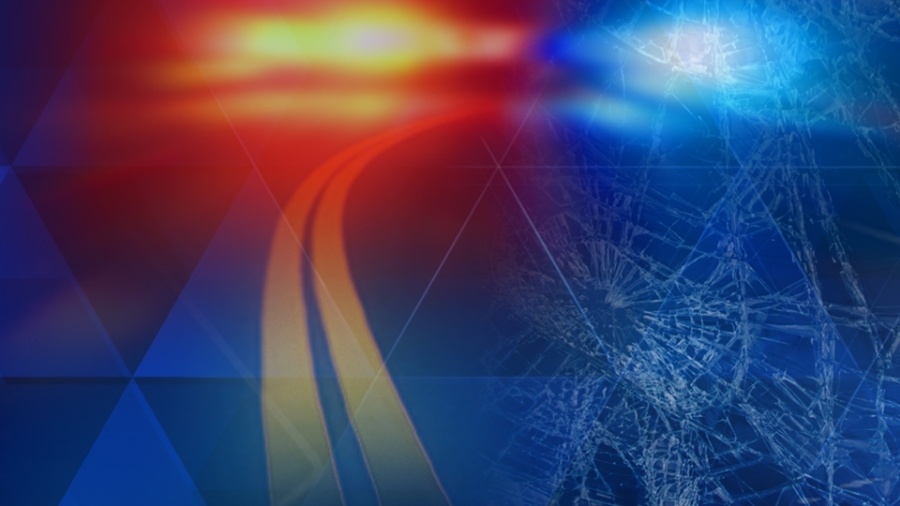