UPDATE: 5 p.m. – Highway Patrol says one lane is now open along WB I-70 near the Concordia exit.

A crash involving multiple semi trucks earlier today completely shut down all lanes. Cleanup of that crash may take several more hours, but at least one WB lane is now open on I-70 near Concordia.

No injuries have yet been reported.

According to a representative with the Missouri State Highway Patrol, the accident involved 5 tractor trailers and is believed to be caused by the snowfall in the area. I-70 is reportedly completely blocked.

Highway Patrol has confirmed no officers are on the scene yet, but are aware of the incident.

Drivers are urged to find alternate routes. No injuries have been reported. 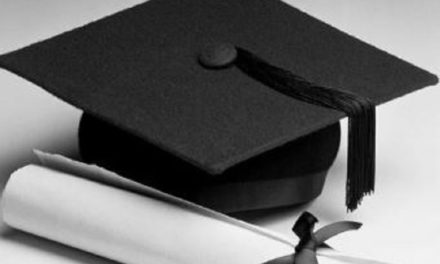 Many schools planning graduation parades in light of pandemic