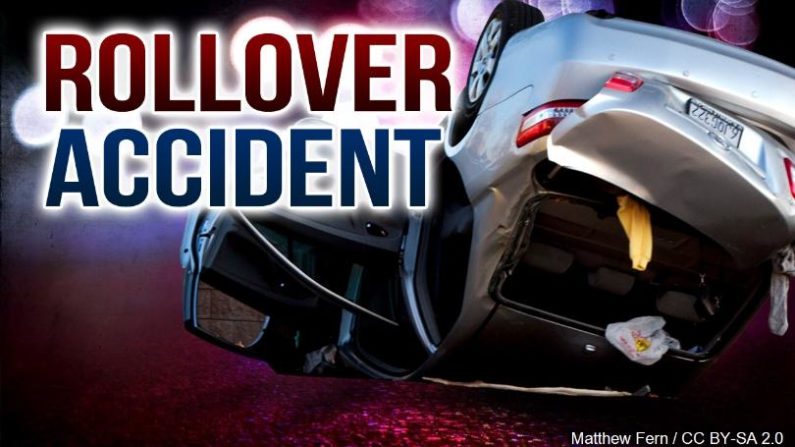 According to a spokesperson for the Missouri State Highway Patrol, emergency personnel are currently en route to the crash, reported just after 8:50 a.m. Monday at the 98 mile marker of eastbound I-70, just west of Boonville near the exit for 41 Highway.

It was not immediately clear if anyone involved in the accident was injured.

The roadway is currently blocked, according to authorities and drivers in the area should exercise caution and plan alternative routes as delays are possible. 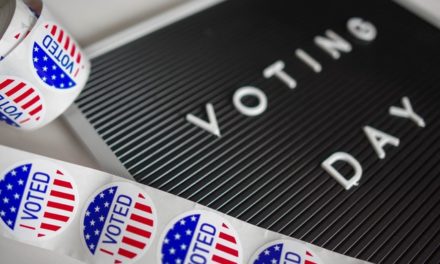