UPDATE — Rollover on I-70 injures three 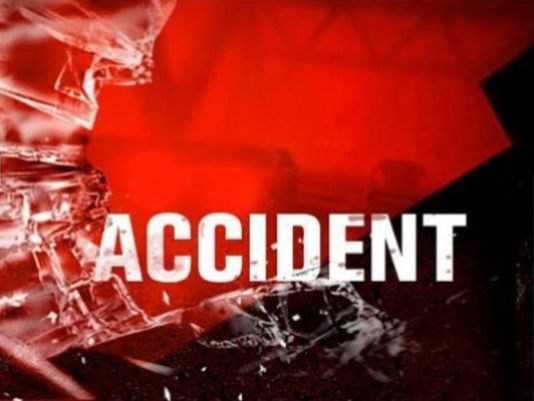 UPDATE: (10/01/16) 9:50 a.m. — A rollover accident in Saline County sent three St. Louis residents to the hospital. A crash report from the Missouri Highway Patrol states, at approximately 6:40 a.m.  Demarco L. Jinkins, 20, was traveling westbound on I-70 near mile marker 63 when he fell asleep causing the vehicle to travel off the roadway.

Jinkins over-corrected, traveled across the roadway, off the opposite side, struck the ground and overturned. Jinkins and passenger  Sierra B. Eason, 28, were transported to I-70 Medical Center with minor injuries. Passenger William L. Brooks,6, was ejected during the rollover and taken by life flight to Children’s Mercy with minor injuries.

None of the occupants were reportedly wearing a seat belt.

A little boy was ejected from the vehicle and taken by life flight to Children’s Mercy. Two other people were transported to I-70 Medical Center by ambulance. KMZU will update you when more information becomes available.

MISSOURI — KMZU has received reports of a possible rollover on eastbound I-70 near mile marker 64. 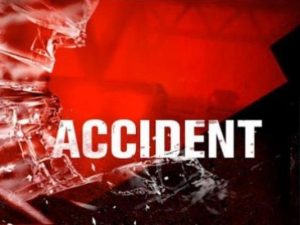 Missouri Highway Patrol has not been able to confirm. KMZU will let you know when more information becomes available. 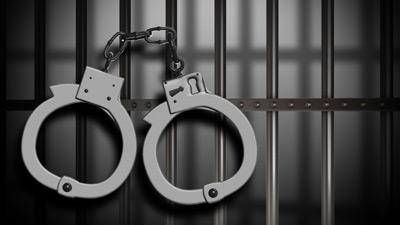