BREAKING: Residential fire being doused by firefighters in Brookfield

UPDATE:  8pm – Eyewitnesses say portions of the structure are still standing after a residential fire in the 200 block of Macon in Brookfield.

The building appeared to have been extinguished before 8 pm.  City officials have not provided information regarding the potential cause of the fire, or injuries.

BROOKFIELD, MO – Reports were received around 3:25 pm of a residential fire reported at the 200 block of Macon in Brookfield.

Responders were on scene. Eyewitness reports describe smoke emanating from the upper story of the building. Currently city officials are unable to comment. No word has been received of injuries thus far. 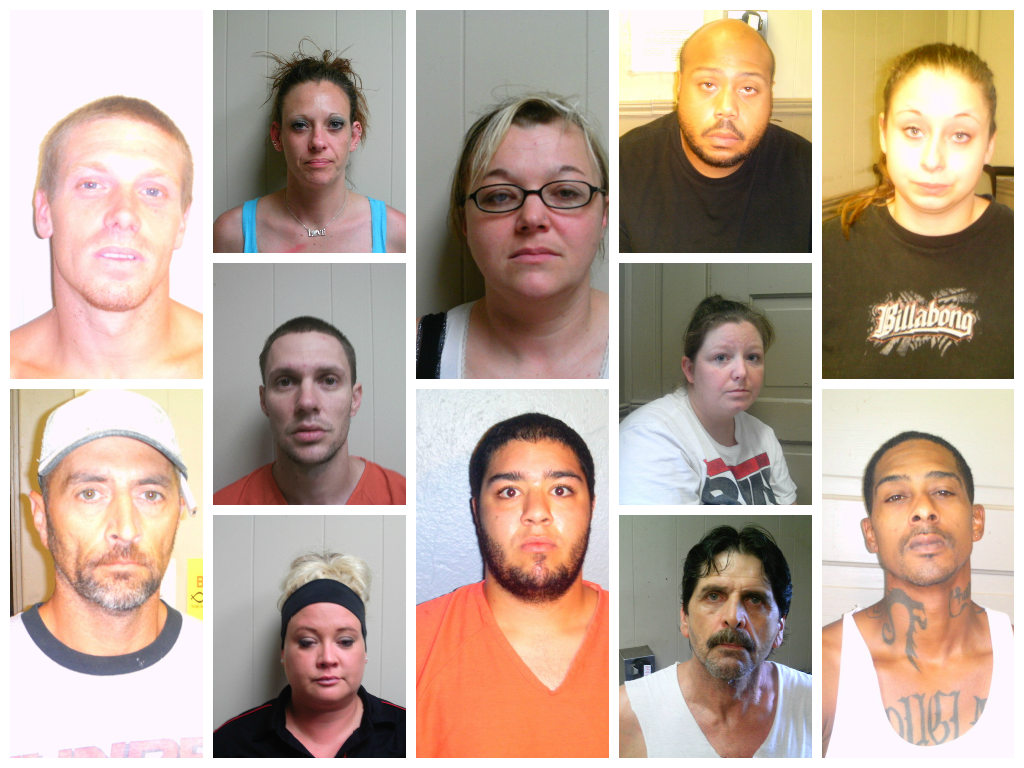