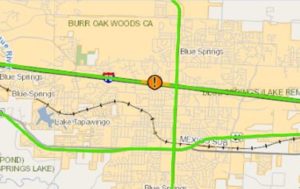 The westbound lanes, west of 7 Highway are blocked, and slowing traffic. An incident was reported just before 9 a.m., according to the state transportation department.

Initial reports indicate a vehicle fire prompted the closure of one lane near the 20-mile marker. MODOT says motorists could experience delays for up to an hour. The fire was reportedly extinguished. No injuries were reported. 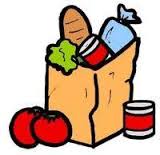 Food Program Offered by the Department of Health and Senior Services 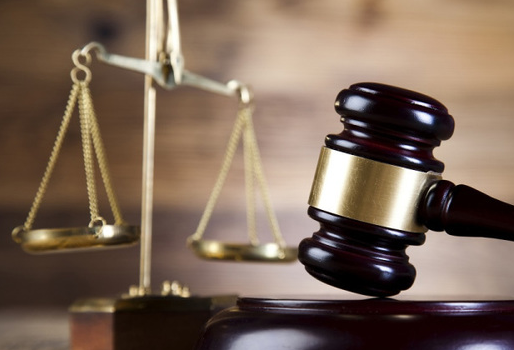