Two Breckenridge men have pleaded guilty to cemetery theft in Livingston County.  Joseph Davis, 23, and Sean Stretch, 24, were arrested in October after authorities found more than 60 bronze vases in the trunk of their car.  They were both charged with seven counts of theft/stealing.

The pair appeared in court on Tuesday and accepted plea deals.  A sentencing assessment report will be filed on Davis before a judge determines his punishment.  The Livingston County Sheriff’s Office reports Stretch will serve terms of five and three years in the Department of Corrections.

Similar charges have also been filed against the pair in Caldwell County.  They have court appearances coming up on March 20th and April 1st. 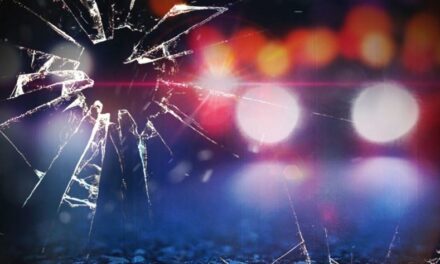 New business the focus of the Oak Grove Board of Alderman