BROOKFIELD, Mo. – Murder charges have been filed over the February death of an eleven year old in Brookfield.

A release from the police department says officers responded to an 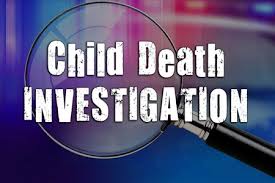 On Thursday, August 30, the Royals were taken into custody by Brookfield officers on no bond warrants. 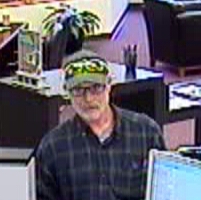