A pair accused of twice-breaking into a Brookfield home were taken into custody this week.  Daisy Maddox, 36, and Thomas Izard, 41, are both charged with two counts of burglary.  According to the probable cause statement, the two allegedly broke into the same residence on or about the 16th of April and again on or near the 20th of April and made away with several items, including four flat-screen televisions.  Izard and Maddox are both scheduled for a disposition hearing on the 31st of May.  They are currently being being held at the Livingston County jail.  Their bond has been set at five-thousand dollars each. 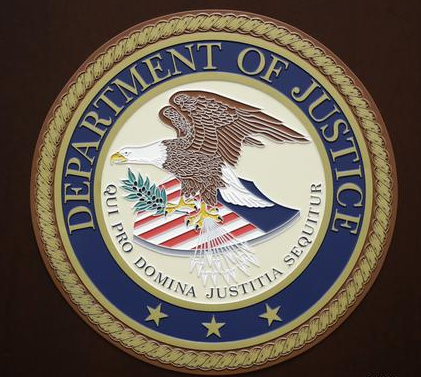 Subject of multiple robberies in Columbia charged in federal documents 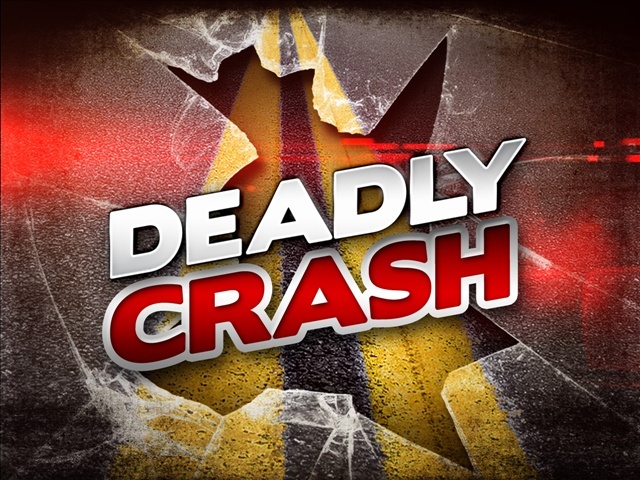