A probable cause statement indicates police stopped the vehicle on April 25 at a local gas station for a broken tail light. Officers pursued one occupant on foot after the stop, using a taser on Dalton Comstock. He was taken into custody on an active warrant for $25,000. Comstock was on probation for original drug possession charges. Another occupant, Cody McClintick, 24, was delivered to police by Highway Patrol. Methamphetamine, scales, and paraphernalia were seized by law enforcement during the arrests. McClintick was later charged with 2nd degree drug trafficking and incarcerated in lieu of $50,000 bond. Court dates are pending. 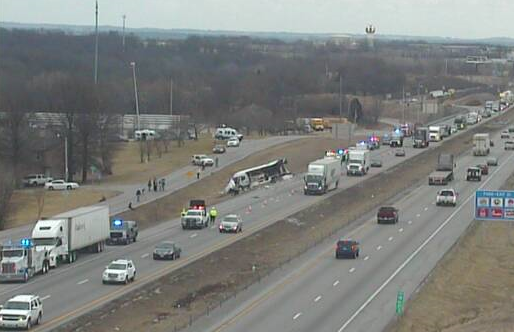 Train and Car Collide Near Kingsville