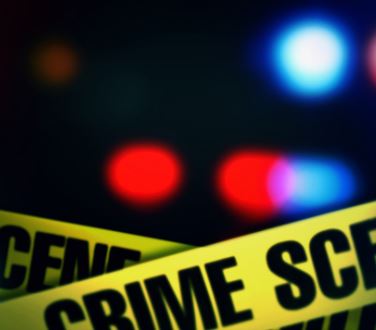 LINN COUNTY, MO – Arraignment is this afternoon for Brookfield residents accused of murder.

Police say Nancy Royal, 50, and Darrel Royal, 48, were arrested after autopsy results were released regarding the death of an eleven-year-old. The child died in February 2019.

A probable cause statement suggests the child was located in squalid conditions by officers, unresponsive, malnourished, and underweight.  At the time of death weight was measured at 36 lbs. The sister of the deceased boy said during his last days, he could not feel his arms or legs, and had to be carried to the bathroom to use it.

Formal charges were listed in court records Tuesday, which also include child abuse and endangerment. Arraignment is 12:30 p.m. Wednesday afternoon. 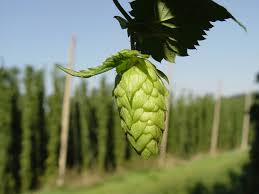