CHARITON COUNTY, Mo – A Brunswick man is facing multiple felonies stemming from a domestic disturbance in May.

According to the Chariton County Sheriff’s Office, police were called to the residence of Marty Joe Bennett, 32, at around 10:30 p.m. on May 5 due to reports of a domestic disturbance. Bennett was reportedly intoxicated and had hit and choked a victim. Bennett refused multiple police requests and was eventually placed under arrest. During the arrest, Bennett actively resisted and attempted to gain control of the arresting officer’s firearm before being pepper sprayed and arrested.

Bennett is facing 2nd Degree Assault of a Special Victim, Resisting Arrest and 4th Degree Assault. Arraignment is scheduled for October 10 at 9 a.m. 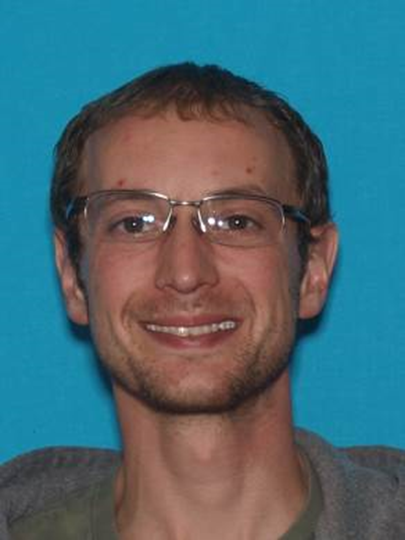 Search for missing man continues in Moniteau and Boone County