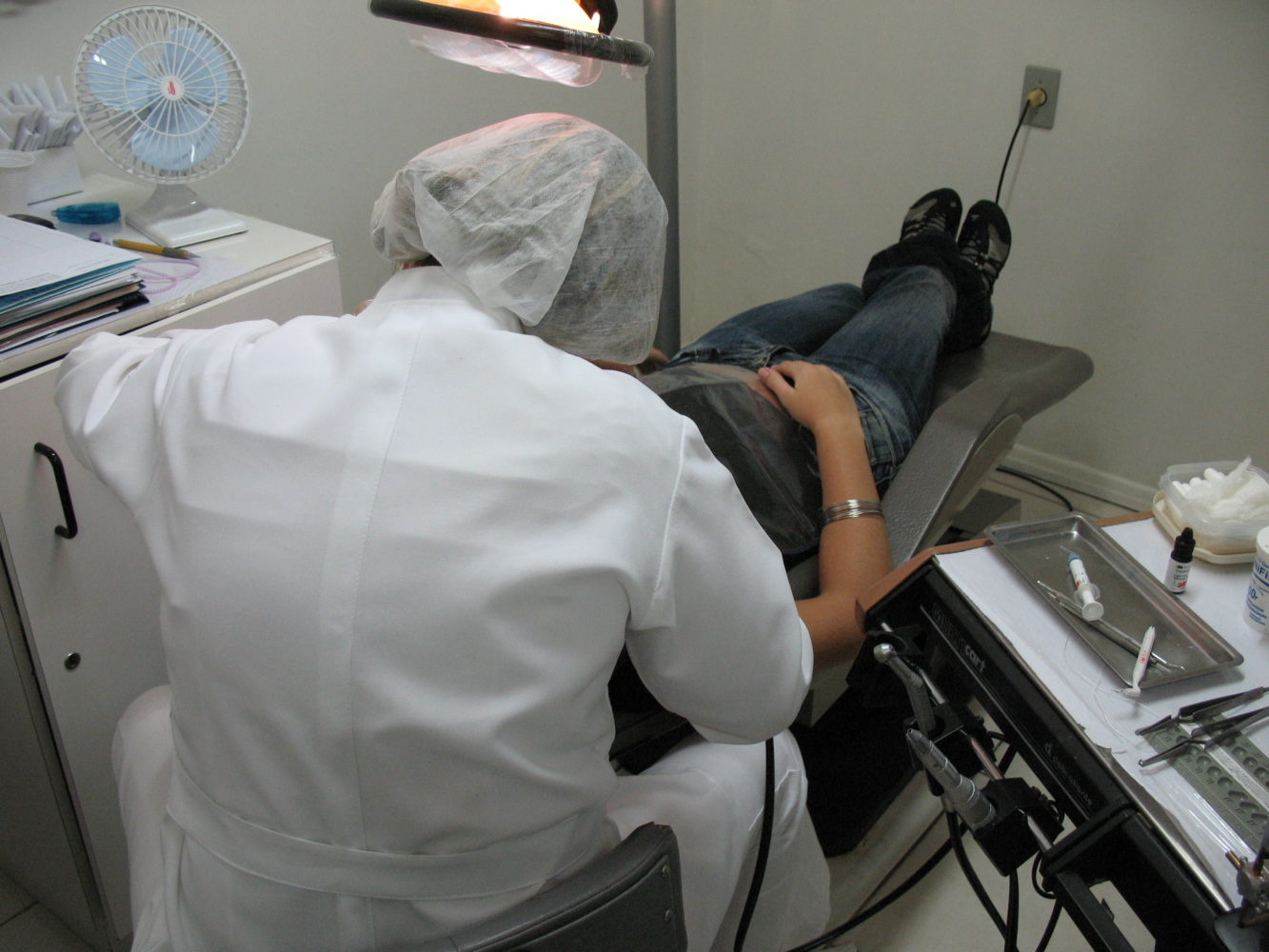 JEFFERSON CITY, Mo. – While Missouri lawmakers did not move to expand Medicaid during the legislative session, dental health advocates are smiling about an agreement to restore some funding for dental services for low-income adults beginning next month.

Gary Harbison is the executive director of the Missouri Coalition for Oral Health. He said the $48 million in state and federal funds allocated to Missouri Medicaid for adult dental care in the fiscal year 2015 budget will help keep those with dental issues out of emergency rooms, which often treat the pain, but not the underlying issue.

“Often they’ll show up in the emergency room again later,” Harbison said. “Sometimes, in really bad cases, people end up using inpatient services. So that’s both poor health care and a waste of a lot of money.”

It is estimated that about 300,000 Missourians will benefit from the coverage, which hasn’t been available in the state since 2005. Missouri’s new budget year begins July 1.

According to Harbison, many people underestimate the role oral health plays in overall health.

“If you have any chronic conditions that have to be managed like heart disease or diabetes,” Harbison said, “if your oral health is poor, it’s going to adversely affect how well you can manage those chronic conditions.”

For the past decade, the state’s Medicaid program has covered children’s dental care, but limited adult dental services to those who are blind, disabled or pregnant. 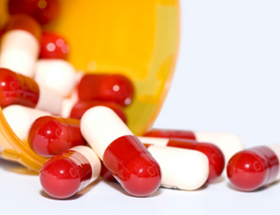