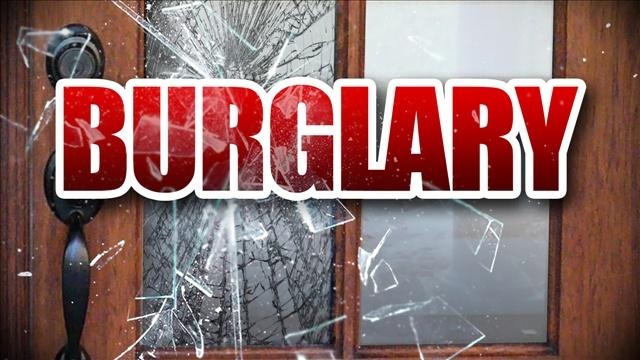 JACKSON COUNTY, MO – A resident of Kansas City has been arrested on multiple felony allegations. A probable cause statement

Etier in custody at the Jackson County Detention Center

was issued against Wardell Etier, 44, who has since been apprehended by authorities in Jackson County. He is charged with alleged unlawful use of a weapon, third degree domestic assault, and first degree burglary. Bond for Etier has been set at $4,900.

Etier has been scheduled for an arraignment on July 13 at 1:30 p.m. We will update this story as more information is available. 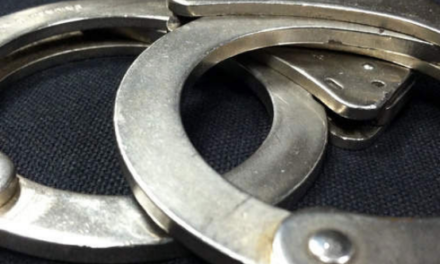