An April burglary on Route V east of Chillicothe was wrapped up in court Friday afternoon.  The fifth person involved in the case, Jessie Perez, 31, pleaded guilty to one count of burglary and was sentenced to three years in the Department of Corrections.  There were four others involved in the incident.  Jeremy and Jeremiah Orona, 24, admitted to their involvement in August and were sentenced to five years.  Jeffery Stevens, 34, pleaded guilty in November.  He is scheduled to be sentenced for Burglary and Unlawful Possession of a Firearm on January 15th.  Jennifer McMullin, 41, received three years in the Department of Corrections following her December 19th guilty plea. 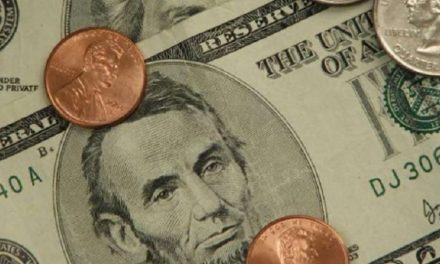