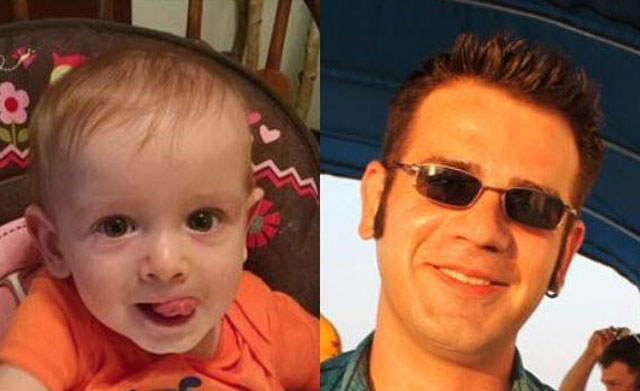 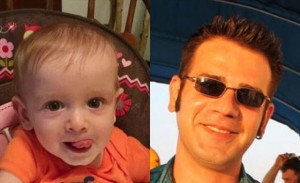 UPDATE: 4:25- The chilling 911 call has been released and it seems that Zeimet felt something was wrong from the beginning.

UPDATE (2:59 p.m.): The Urbandale Police department has sent out a press release of the latest findings in this case:

Timeline for 6-9-2015:
– Elvis picks up Logan between 1100am-noon
– Melissa speaks with Elvis between 4:15-4:30pm to find out he will return Logan by 8:00pm.
– Missouri State Highway Patrol receives a report of a burnt vehicle or burning vehicle with a body inside at the Grand Trace state park area around 8:40pm.
– Melissa calls to report Logan missing at 8:19pm.
– Officers and detectives investigate and determine the case is not a custody issue. Further investigation determines an Amber Alert is warranted.
– WestCom communications issues metro area stop & hold to law enforcement at 9:46pm.
– WestCom issues state wide stop & hold to L.E. at 11:47pm.
– Patrol Sergeant has conference call with NCMEC to get authorization for Amber Alert beginning at 1:00am.
– At 1:19am on 6-10-2015 Amber Alert message via NCMEC sent out through state radio to law enforcement.
– Public Amber Alert broadcast around 2:00am.
– UPD contacted by Missouri State Highway Patrol regarding burned Land Rover shortly after 2:00am.

The couple had never been married and shared custody of Logan. There were no set days for visitation so they worked that out on a per visit basis.

UPDATE: According to Des Moines, IA media, police say that Elvis Habibovic and Logan’s mother had an informal agreement that allowed the father to visit his son. Elvis picked up Logan from his mother on Tuesday morning and did not return him.

Habibovic was employed in Florida, and it is believed he could have been headed there.

Iowa authorities cancelled an Amber Alert Wednesday morning after the remains of a burned vehicle may possibly be linked to the suspect and missing child.

The Urbandale Police Department issued the Amber Alert early Wednesday morning for the missing child, Logan Habibovic who was believed to have been abducted by 33-year-old Elvis Habibovic.

A burned vehicle had been found Tuesday evening in Harrison County on a conservation area that matched the description of the vehicle in Wednesday’s Amber Alert. Authorities are still working to confirm the identities of the child and adult found in the car.

The Amber Alert was cancelled just before 6:00 a.m. Wednesday morning.