CALDWELL COUNTY, Mo. – A Colorado driver has spent the night in the Caldwell County Detention Center. 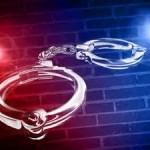 Missouri Highway Patrol arrest report, Zachary H. Hendrix, 20, of Bolder was taken into custody just after 9:30 p.m. Saturday night after being stopped for speeding. Hendrix was alleged to have committed two felony counts of possession of a controlled substance, a misdemeanor possession of marijuana, unlawful use of drug paraphernalia and a count of attempting to purchase or possess intoxicants by a minor.

Hendrix is currently being detained on a 24 hour investigative hold. 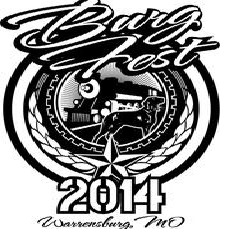 BurgFest 2014 Has Something For Everyone