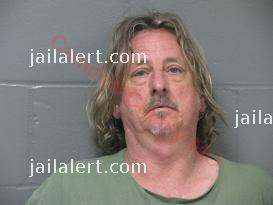 CAMDENTON, Mo. (AP)- A Camdenton, Missouri man has been charged with two counts of first-degree murder in the deaths of a mother and daughter whose bodies were found after a fire destroyed their trailer.

The sheriff said in a news release that Endsley had an ongoing disagreement with Smith over her sexual orientation. The FBI is helping to investigate whether the killings would be considered a hate crime.

Two other members of Endsley’s family were taken into custody for questioning but had not been charged Saturday.