According to a KMZU listener, Cameron’s Ambulance Director  Mark Hill was killed during a motorcycle accident in northeast Iowa yesterday.  The caller states city inspector Clyde Han was also involved in the incident and remains hospitalized in critical condition.  The Chickasaw County Sheriff’s Office says the crash happened Friday morning as the motorcyclists were northbound on U.S. Highway 63,  just north of New Hampton, Iowa.

According to the Iowa State Patrol website, a vehicle driven by 18-year-old Eric Buchendahl of Fort Atkinson, Iowa was traveling south on 63 when a vehicle stopped abruptly in front of him causing Buchendahl to swerve.  He hit the rear of that vehicle, spun sideways and into the northbound lane where he was struck by the motorcycles driven by Hill and Han.  The vehicle that originally stopped abruptly fled the scene and has not been located.

The accident report can found here. 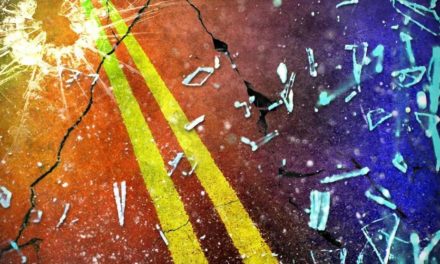 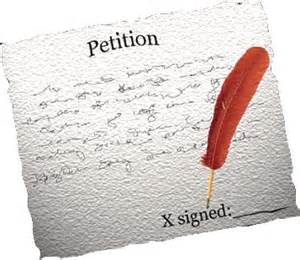