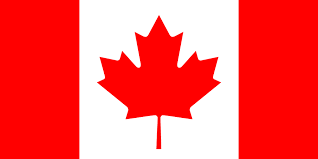 KANSAS CITY, Mo. (NAFB) — Around 30 farms in southeastern Alberta, Canada are under quarantine as Canada attempts to

track down cattle exposed to bovine tuberculosis (TB). CBC News of Canada reports the investigation stems from a U.S. Department of Agriculture notice in September that a cow from Alberta tested positive for bovine TB at a U.S. slaughter plant. This is the 10th confirmed case of bovine TB identified in the U.S. from foreign animals this year. The Alberta Beef Producers organization says preliminary test results are still pending on the quarantined herds and more test are underway on other herds that had direct contact with the infected animal.

The Canadian Food Inspection Agency says bovine TB has been subject to a mandatory national eradication program in Canada since 1923. The farmer who owns the ranch the infected animal originated from told the Northern Ag Network this week his herd, along with neighboring herds, would be “destroyed.” Canada is still officially considered to be free of the disease, CFIA said, and the finding of the lone slaughter cow in the U.S. does not affect Canada’s current status. 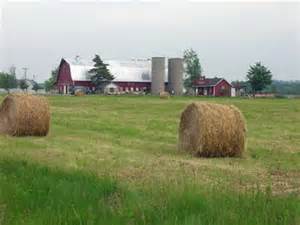